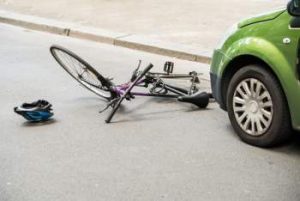 San Francisco, CA (August 15, 2018) – A man riding his bicycle was killed on Tuesday evening in San Francisco.  65 year old Gregory Blackman was riding at the intersection of Turk and Taylor Streets in the Tenderloin district when the incident took place.  Police say that Blackman was struck in the northbound lanes by a vehicle traveling in the westbound lanes.

Blackman was critically injured and transported to a trauma center, where he later died from his injuries.  It is not clear exactly how this accident occurred.  San Francisco police are currently investigating the crash but have not released any new information at this time.  The vehicle driver has not been identified.

We extend our condolences to the family of Gregory Blackman.