Los Angeles, CA (June 4, 2019)- A 30-year-old woman was killed in her parked vehicle. The driver of the vehicle that crashed into her was arrested on suspicion of DUI. The incident occurred on Tuesday in the Hyde Park area.

Reports claim that the crash happened near Crenshaw Boulevard and 50th Street. Two women were driving the car that would eventually crash into the victim’s parked vehicle.

The victim died at the scene of the accident and the driver was of the other vehicle was arrested on DUI charges.

We send our condolences to the family members of the victims involved in this incident. 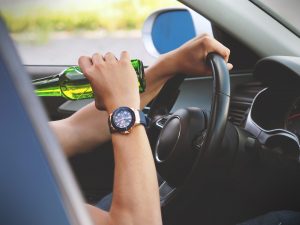