Reports claim that an 87-year-old man was crossing the street on his electric scooter when he was struck inside the crosswalk by a 2002 Honda Odyssey minivan. The elderly man was immediately rushed to a local trauma center where he would later succumb to his injuries. At this time the identity of the elderly man remains withheld from the public.

It is unclear if the 40-year-old driver that struck the elderly man was under the influence at the time of the accident. With few details available at this time, it is difficult to asset the true cause of this accident. The California Highway Patrol is currently investigating the accident in an attempt to it’s the true cause.

We offer our condolences to the family and friends of the victim. 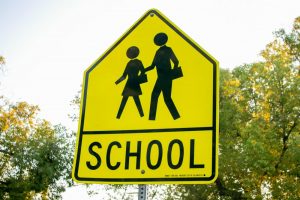