Lancaster, California (August 14, 2019)- A man and two women were tragically killed in a Lancaster accident on Wednesday afternoon. The car accident occurred at noon in the area of 30th Street West and West Avenue H.

Reports claim that a Volkswagen Jetta and a Toyota collided on with each other for unknown reasons. A man and two women were ejected from the Jetta in the ensuing collision. Two people perished in the crash, while two others were transported to a local hospital. Unfortunately, one of the victims transported to the hospital would later succumb to their injuries. Two dogs were also killed during the crash.

The identities of the victims along with their vehicle descriptions have not been released to the public. Due to the lack of information available, drugs, alcohol, or human negligence cannot be confirmed or denied as contributing factors in the car accident. An investigation is currently underway by authorities.

We send our condolences to the victims involved in this tragic accident. We also hope for a speedy recovery to all victims. 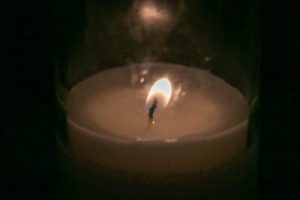