Common Causes of Motorcycle Accidents and How to Prevent Them

There were 5,172 motorcycle accident fatalities in 2017 alone.

Motorcycle accidents are simply common. They are especially ubiquitous in California, where around 840,000 motorcyclists ride the road. With that many people all driving, an accident is bound to happen at some point.

All a motorcyclist has for protection is a helmet. That won’t do much good during a collision with a 3,000-pound car going 70 mph. Injuries, death, and accidents of all kinds are all too common for motorcyclists.

“Knowledge is power” is a cliche, but it became one for a reason. It’s a fact. And, so in knowing the common causes of motorcycle accidents, riders and others on the road alike might be better able to avoid accidents. 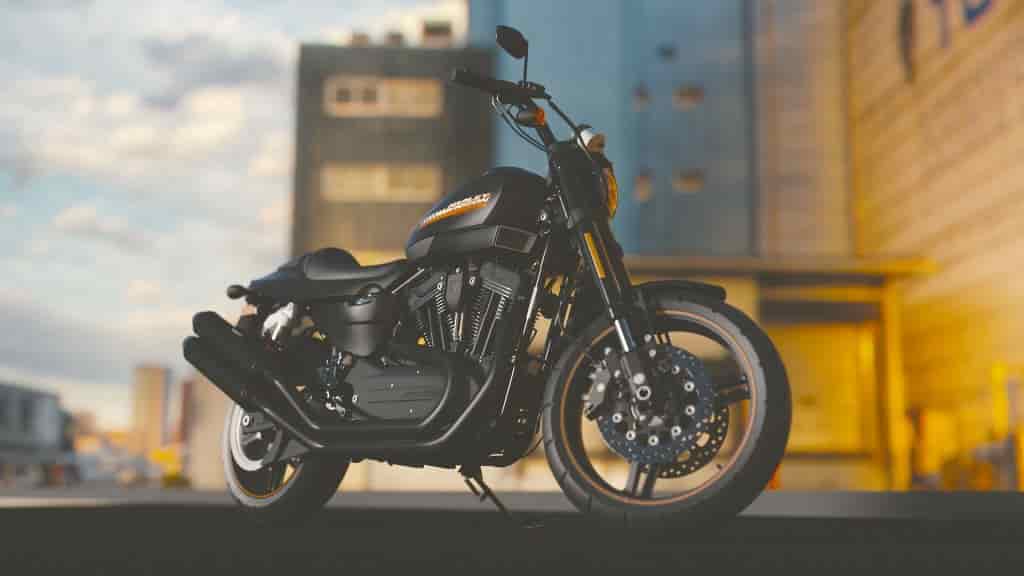 A heavily trafficked roadway is like a study in Chaos Theory, or maybe the Butterfly Effect. In essence, it’s an example of how small, seemingly insignificant incidents can ripple out and create massive consequences and changes.

One such seemingly insignificant action is the practice of lane splitting.

But lane splitting also creates the opportunity for various incidents of chaos. A motorcyclist driving too slowly while lane splitting, especially during times of heavy traffic, when cars are more likely to make sudden lane changes and stops, opens a whole can of worms.

The best way to avoid accidents caused by lane splitting is by driving well under the speed limit. As well, both the drivers on the road and the motorcyclists themselves need to pay extra attention to the road when someone is lane splitting.

And finally, it goes without saying, but wearing a helmet will greatly help a motorcyclist avoid injury. It can be the difference between life and death. A rider would be smart to always wear one while on the road.

Since motorcyclists take up such a small amount of space, it’s easy for them to go unnoticed. Therefore, it’s easy for a driver to miss them, especially a driver coming from oncoming traffic, making a left turn.

While accidents on the road are both party’s faults, motorcyclists themselves need to exercise extra caution while driving. When turning, they need to keep their eyes open and need to be vigilant for cars making a left-hand turn or the signs of them about to make a left-hand turn.

Failure to See the Motorcyclist

As stated, a motorcyclist can be easy to miss on the road.

Not only do they take up such a small amount of space, but they can also be a lot more mobile on the road than other drivers. It’s common for motorcyclists to weave in and out of traffic, and, therefore, in and out of driver’s blind spots.

So drivers on the roads of California, and the whole world as well, should exercise extra caution when switching lanes. Looking over their shoulders when making turns or changing lanes should always be done, to make sure a motorcyclist in their blind spots.

Motorcyclists, too, need to make sure they’re always being perceptive on the road and keep their eyes on the other drivers on the road. Being aware of the signs that a driver is about to make a turn or switch lanes is important as well, such as the driver’s head turning to look into their mirrors, their wheels starting to turn, or a turn signal coming on.

Speeding is one of those things that everyone is told not to do, but most people will respond with a wave of the hand and do it anyways.

Motorcyclists especially might be guilty of this, since they are smaller and have an easier time maneuvering on the road. They might be more prone to ducking, weaving, and speeding their way through traffic to pass up any clogs of vehicular congestion on the road.

However, speeding is the cause of so many accidents on the roadways, and so drivers and motorcycle riders alike should always obey the posted speed limit.

Speeding will open up a driver or motorcyclist to getting pulled over and getting speeding tickets, and it puts them at great risk for getting in an accident and getting injured.

This is especially the case for motorcyclists with no protection from collisions other than a helmet. Speeding might make a rider have to stop suddenly, meaning that they could be thrown off of their bike.

With such a massive population and equally trafficked roadways, California and Los Angeles alike are prone to car accidents and motorcycle accidents.

With years of experience in the Los Angeles area handling cases of motorcycle accidents, our Los Angeles accident attorneys will give you the legal guidance you need. Let us help you get your life back on track, and help get you the compensation you might be owed.